lifeblood: discography: 1985: crazy game/everybody's waiting (for someone to come home)

a vinyl 45 originally sold by amy and emily in front of the student union at emory in 1985. additional copies were found in amy's basement and sold at some of the east coast shows in april of 1990, with the proceeds going to cystic fibrosis camp. this release is long out of print. 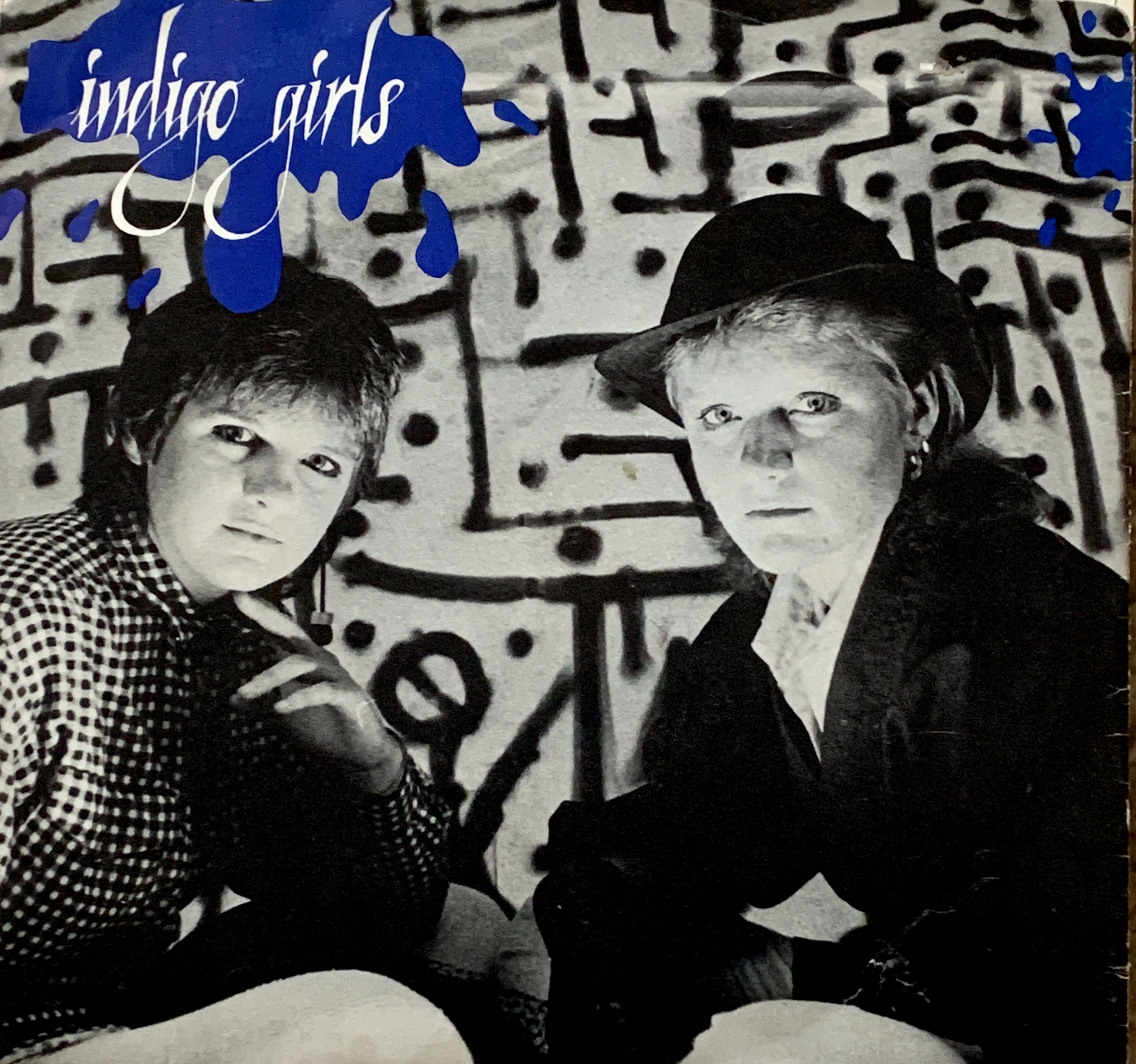 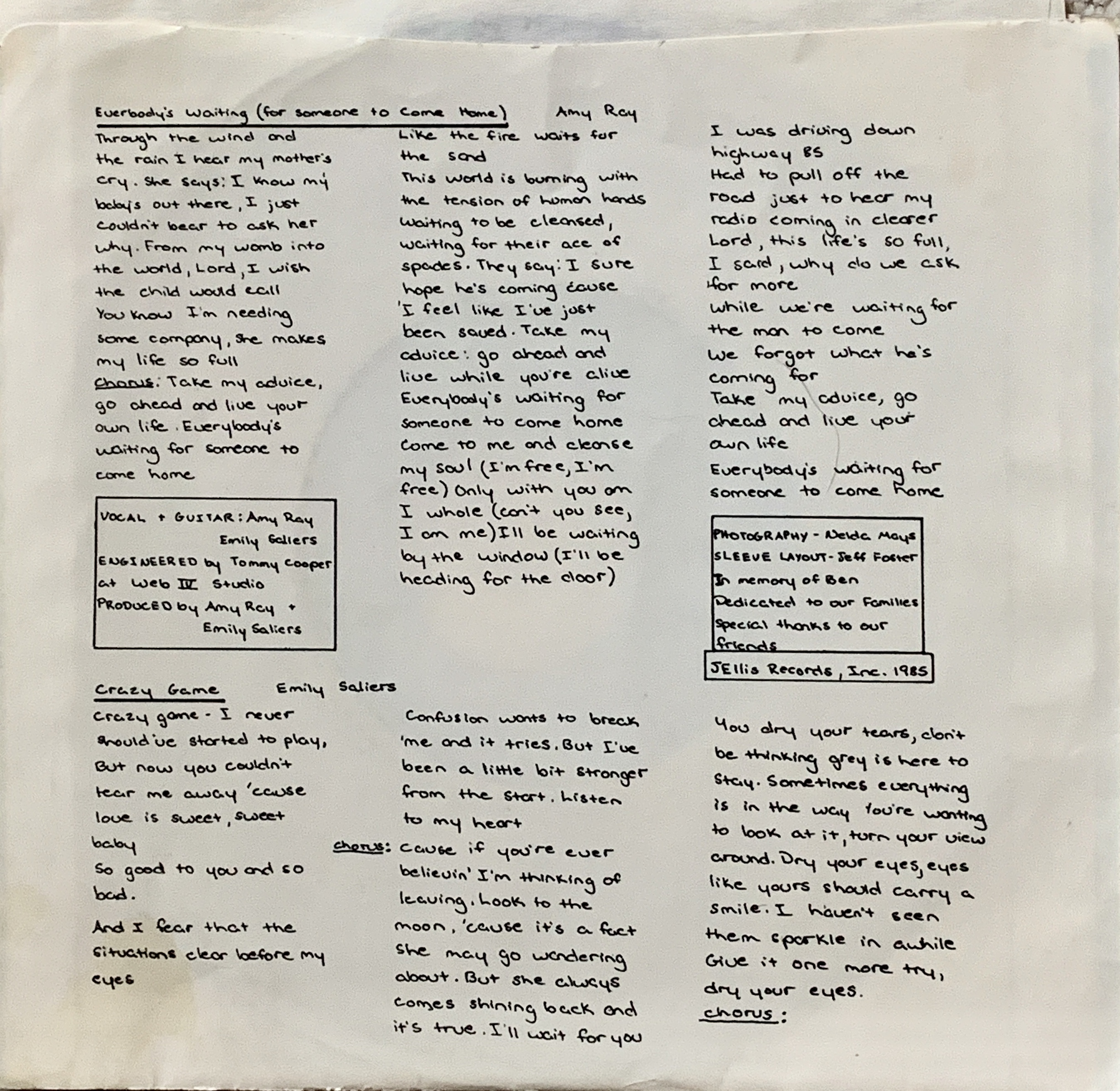